Nomadely Space
+1 123 456 78 90
Product Hunt Lunch House
Готовим продукты и провидим мощные запуски
?
24/7
Kalkan, Turkey
The presentation of a new album of The Darkberries will be held on June 14 of 2018 in Projector Hall. This album will be a new turn in the group's work. The program will also have already familiar and most popular tracks.
When The Sun Will Touch The Mountains
The Darkberries
About group
The Darkberries began their musical career in 2009. The first album of the band "Cat's Cradle" was released in 2010 and brought fresh notes to alternative rock. For several years, the group managed to release 7 more albums and participate several times in festivals like Signal, Present Perfect and Flow Festival.
21.00 | june 14 | projector Hall
Presentation of the new album The Darkberries
The cost of tickets is from 50 to 200 €. You can choose and buy tickets by calling
+1 123 456 78 90 or by following the link:
FLICR CREDITS

Rinse Fokkema
All photo and video materials belong to their owners and are used for demonstration purposes only. Please do not use them in commercial projects.
Canada (8) 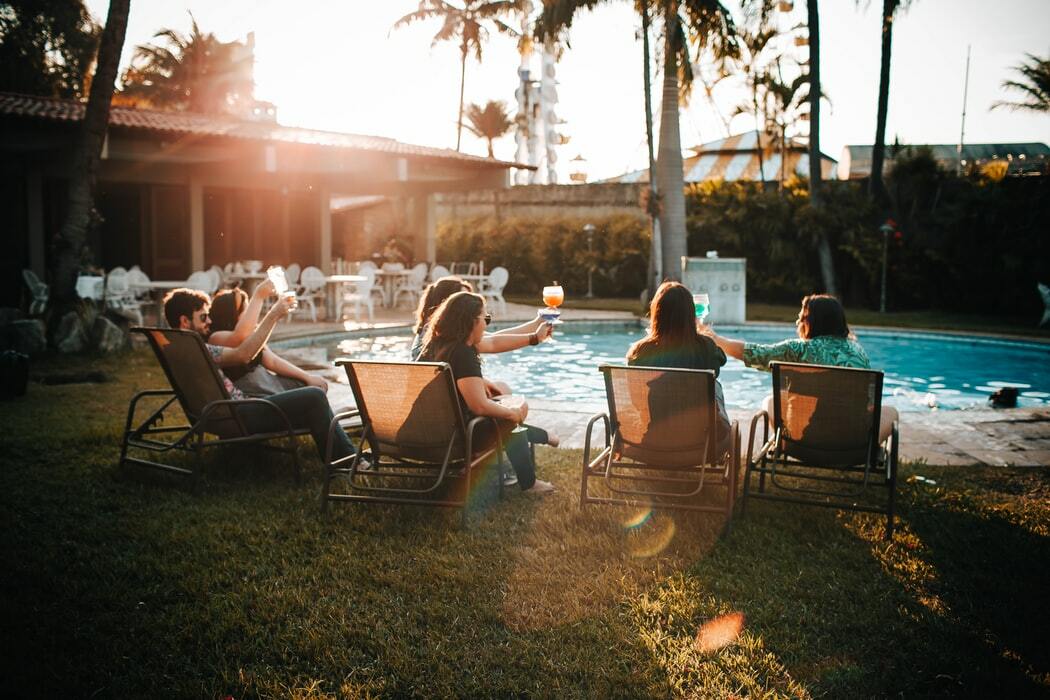 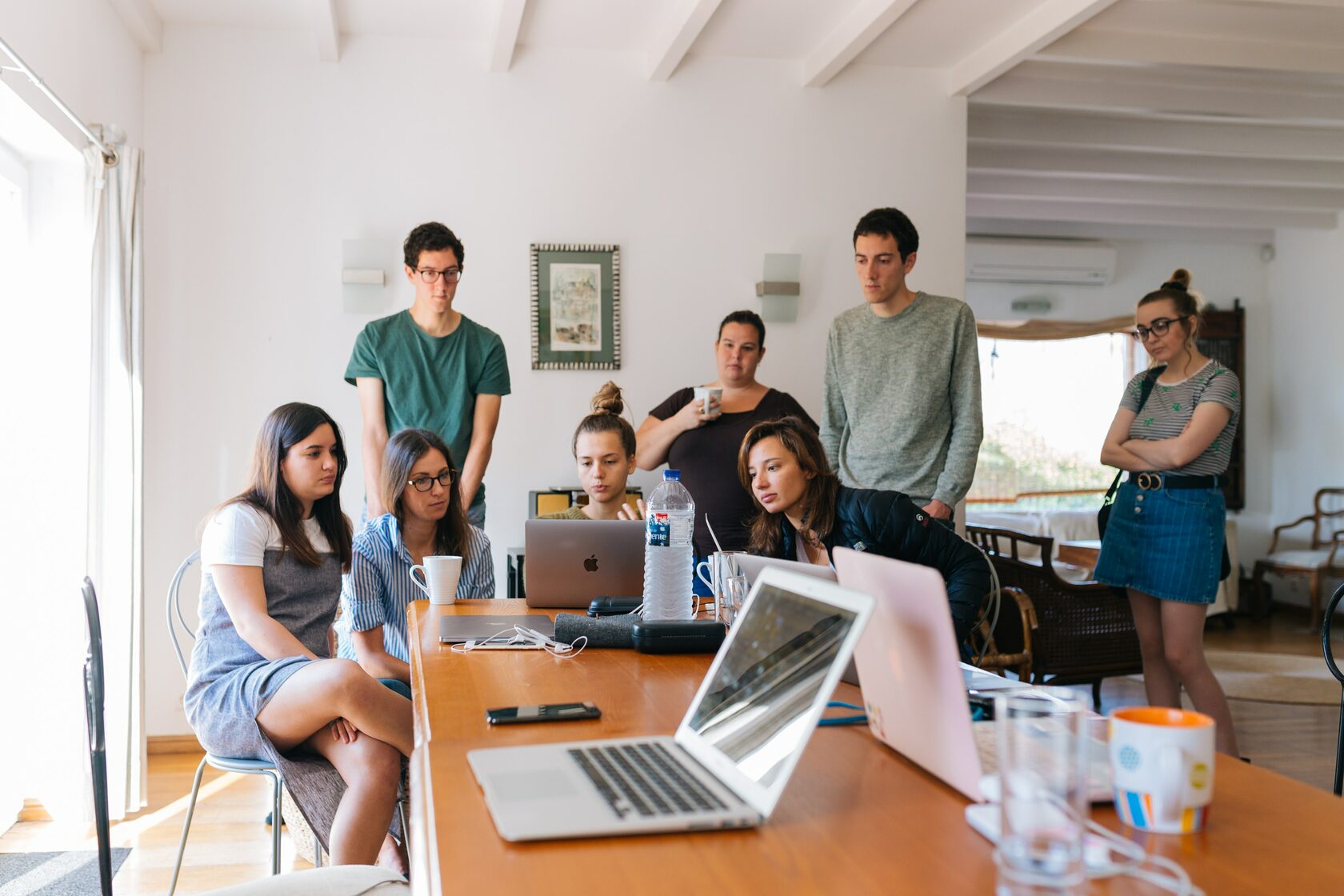 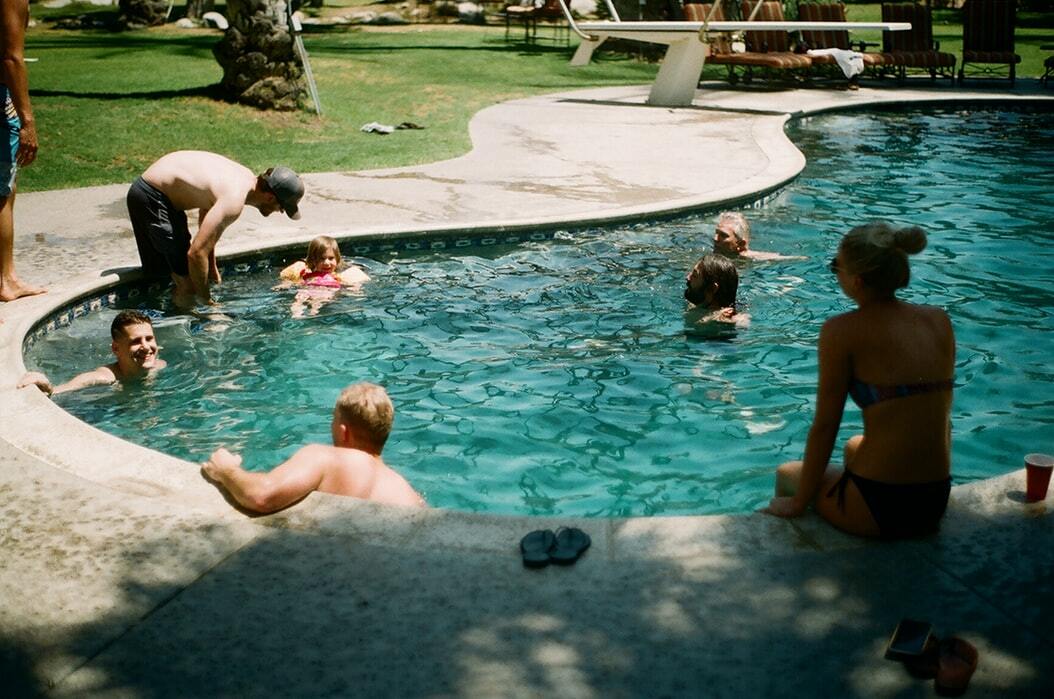 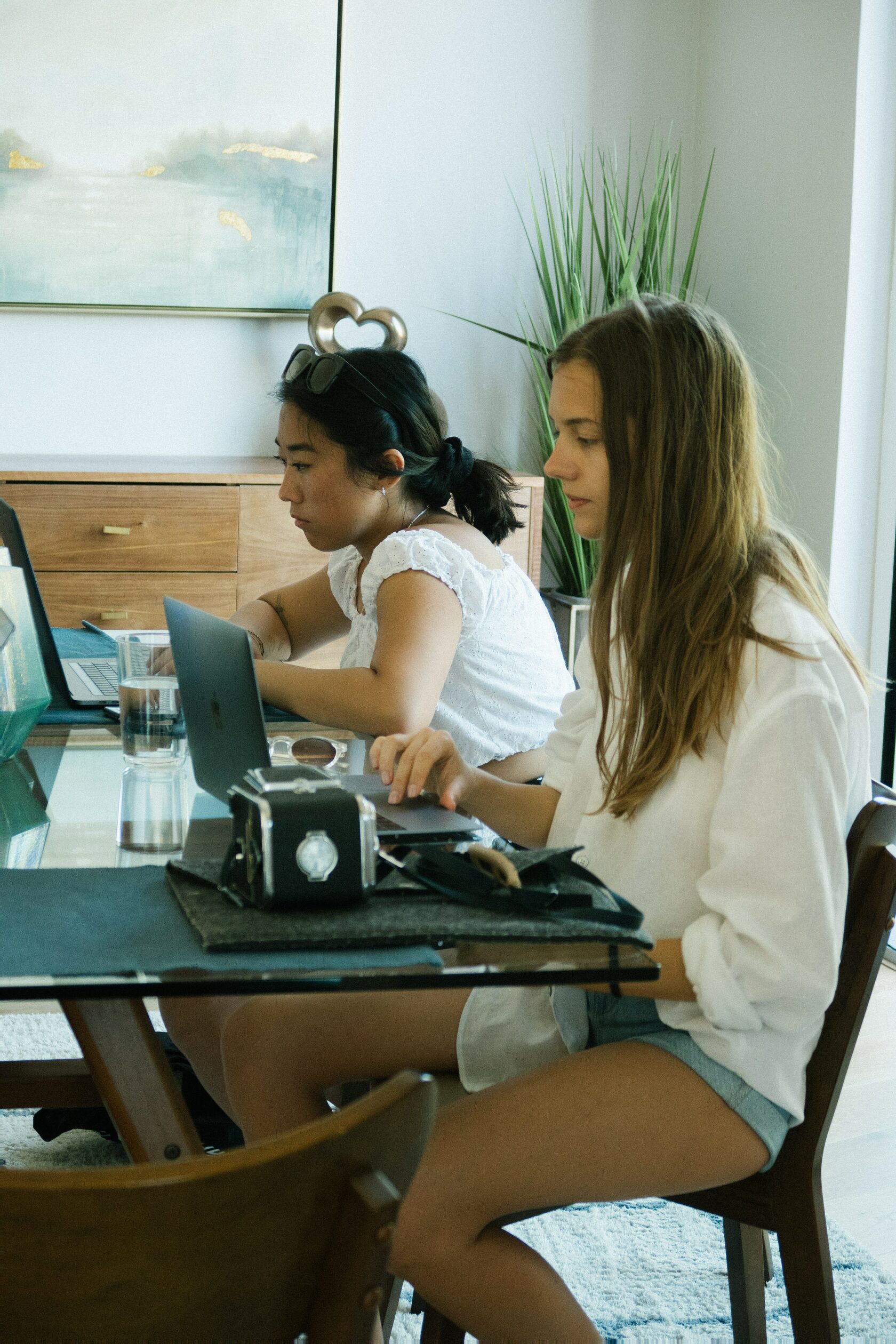 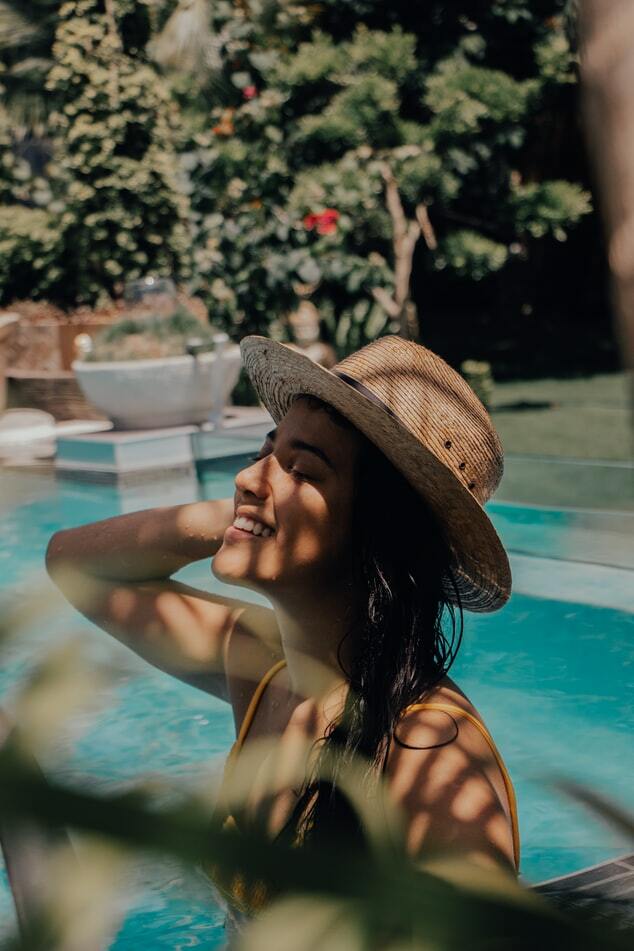 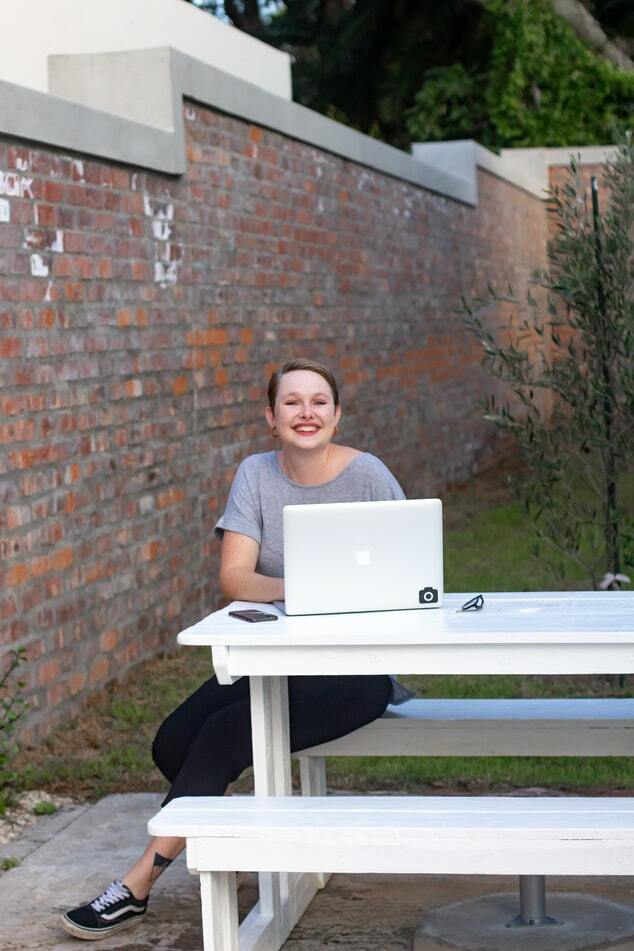 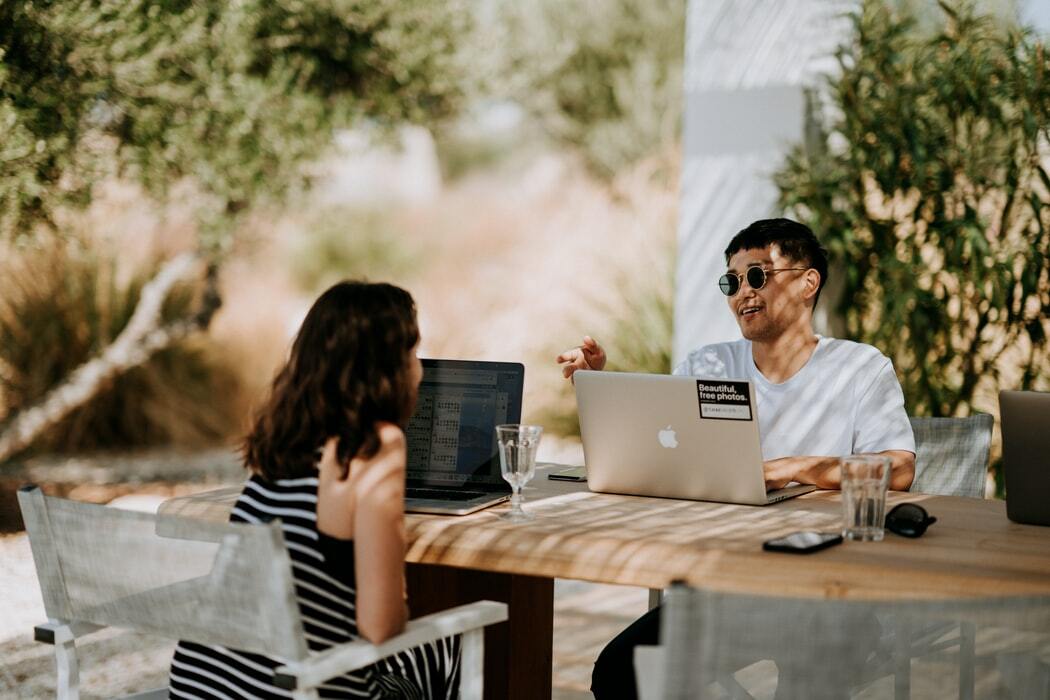 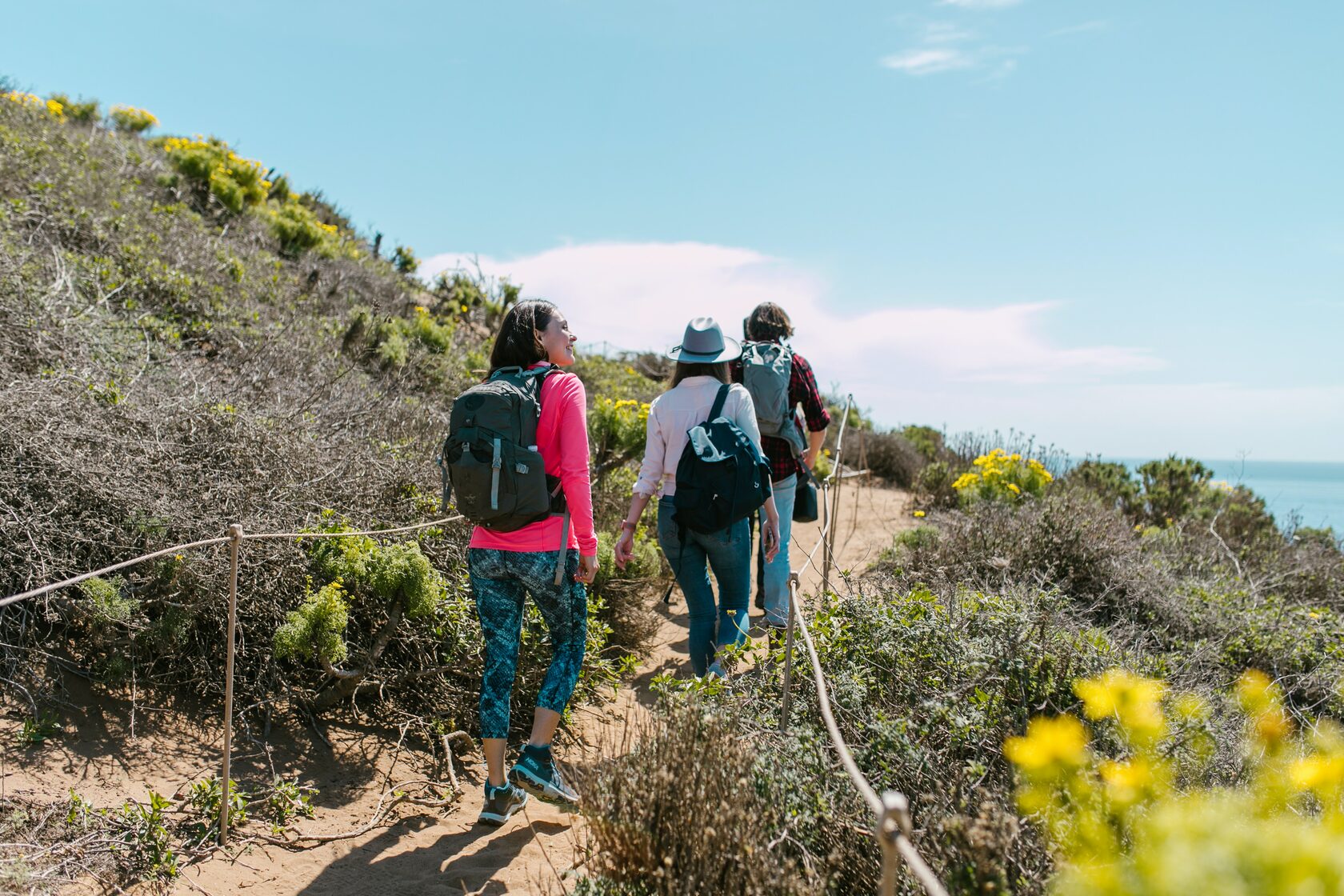 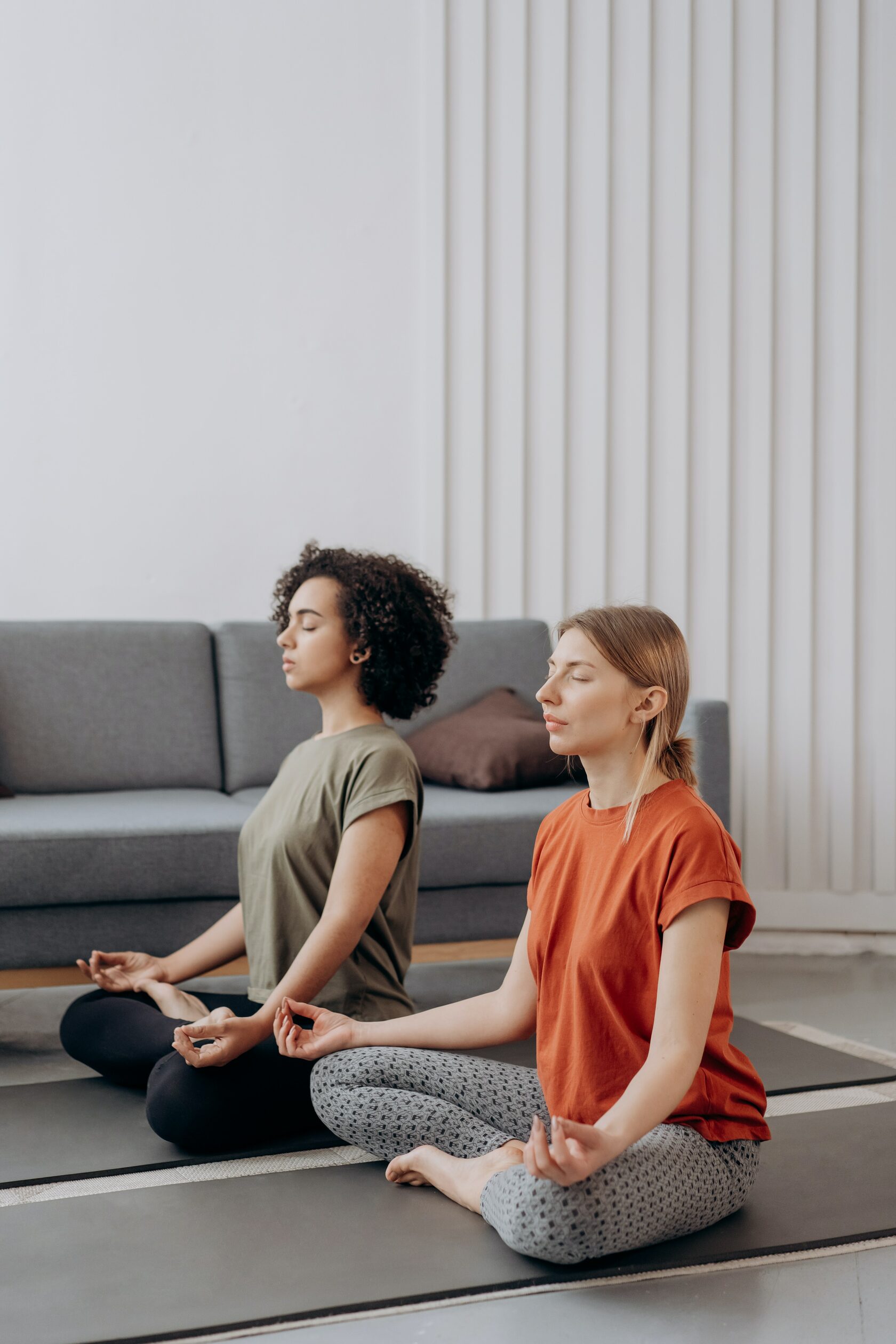 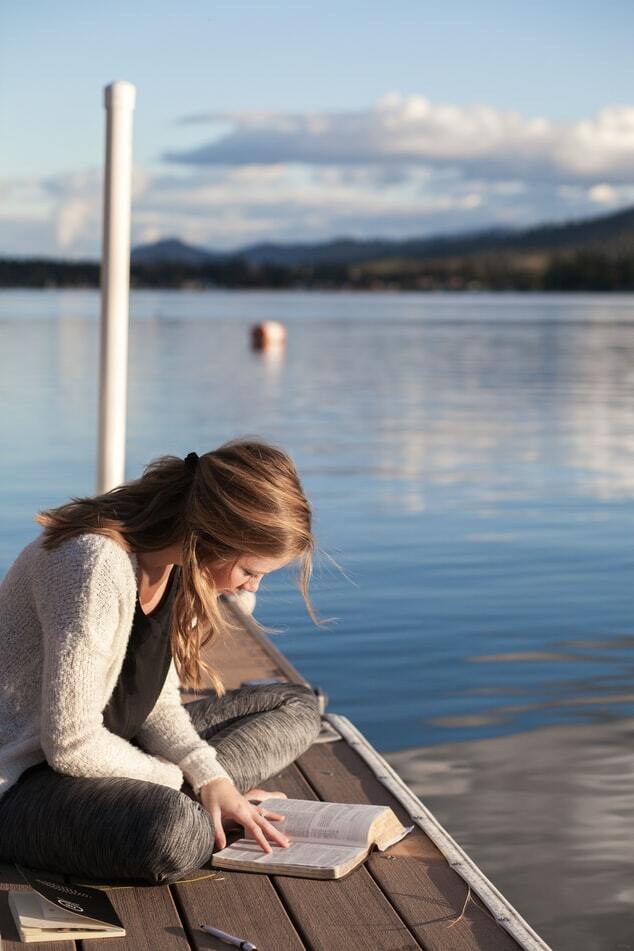 Order turnkey space
© All Rights Reserved
team@nomadely.space
Made on